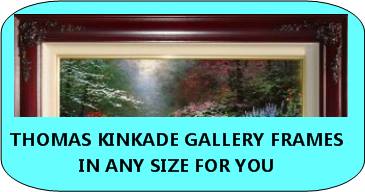 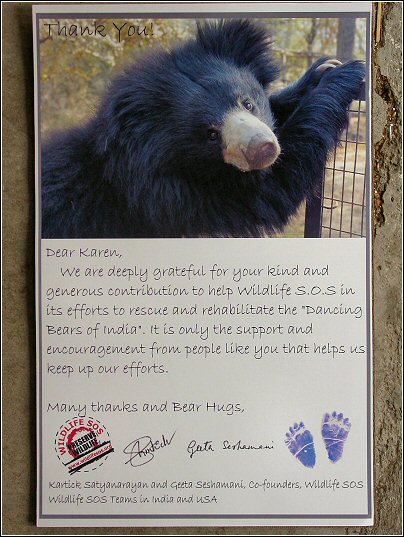 Carbon dioxide and other gases warm the surface of the planet naturally by trapping solar heat in the atmosphere. This is a good thing because it keeps our planet habitable. HOWEVER, by burning fossil fuels such as coal, gas and oil and clearing forests we have dramatically increased the amount of carbon dioxide in the Earth�s atmosphere and TEMPERATURES ARE RISING!

~~~ This issue is what's MOST on my mind and should be on yours as well! ~~~
I strongly recommend you see the movie "An Inconvenient Truth"

Something to ponder...
The current U.S. National Debt is now

BEFORE you send comments, suggestions or flames,
READ and UNDERSTAND disclaimer.